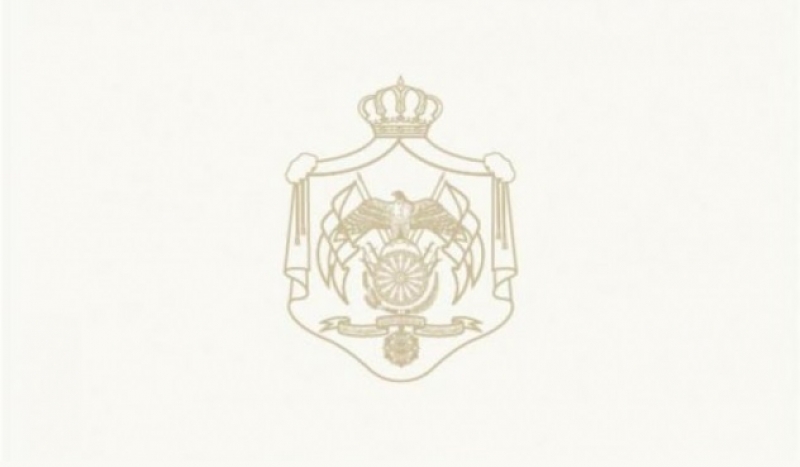 The Royal Hashemite Court has been following recently published media reports on properties owned by His Majesty King Abdullah II abroad, which included inaccuracies and distorted and exaggerated the facts.

These properties are not publicised out of security and privacy concerns, and not out of secrecy or an attempt to hide them, as these reports have claimed. Measures to maintain privacy are crucial for a head of state of His Majesty’s position.

To this end, companies were registered in external jurisdictions to manage and administer the properties and to ensure strict compliance with all relevant legal and financial obligations.

All public finances and international assistance are subject to professional audits, and their allocations are fully accounted for by the government and donor entities. International assistance to the Kingdom is used for public purposes within the national budget allocations and is subject to agreed upon governance mechanisms and the oversight of donor states and institutions.

Any allegations that link these private properties to public funds or assistance are baseless and deliberate attempts to distort facts.

Such allegations are defamatory and designed to target Jordan’s reputation as well as His Majesty’s credibility and the critical role he plays regionally and internationally.

The Royal Hashemite Court categorically rejects all reports that have distorted the facts and presented misleading information and unsubstantiated conclusions, and it maintains its right to undertake the necessary legal procedures.