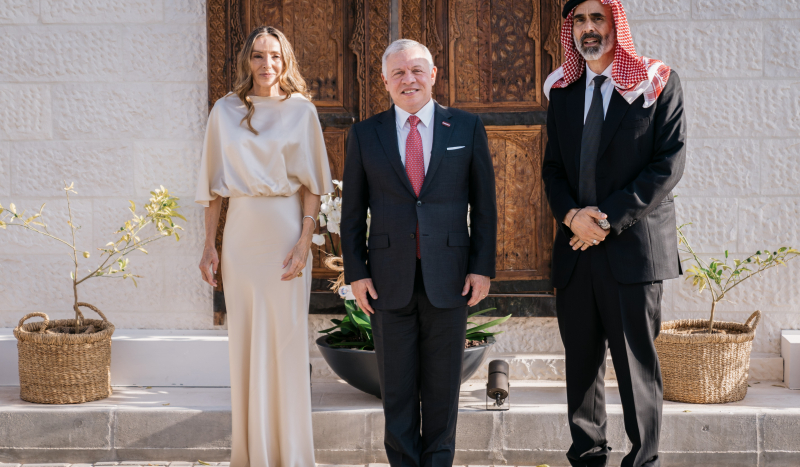 The Royal Hashemite Court extends its sincere congratulations to His Majesty on this occasion, and wishes Their Royal Highnesses Prince Ghazi and Princess Miriam Ghazi a lifetime of happiness.