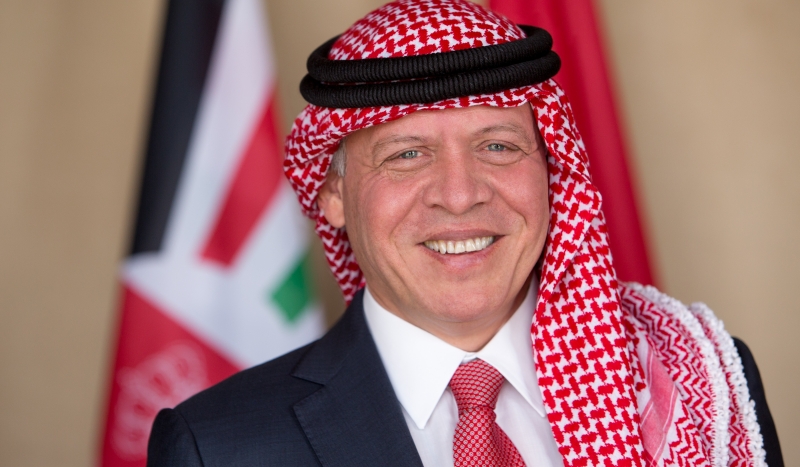 His Majesty King Abdullah departed on Tuesday on a working visit to London, where he will meet with British Prime Minister Boris Johnson. His Majesty will spend the Eid Al Adha holiday after that in London and the United States.

King Abdullah’s meeting with Prime Minister Johnson will cover the deep-rooted, strategic relations between Jordan and the UK, and current regional developments.

His Royal Highness Prince Feisal bin Al Hussein was sworn in as Regent, in the presence of Cabinet members.