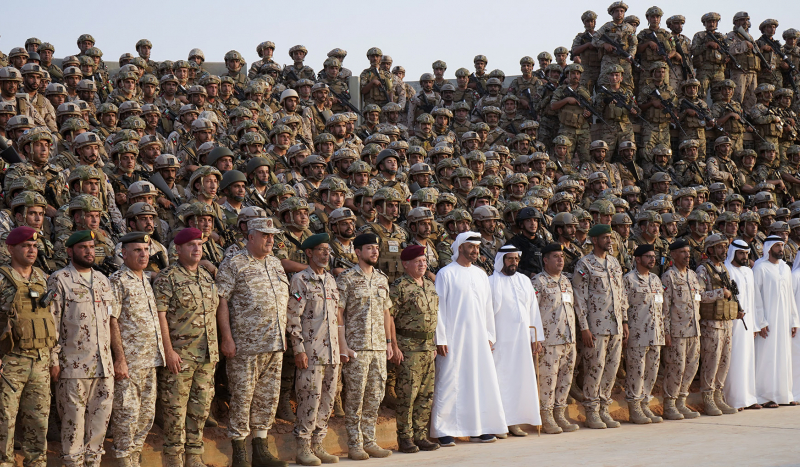 His Majesty was briefed on the various stages of the exercise, which aims to enhance cooperation in joint operations and promote the exchange of military expertise between the two countries.

His Majesty commended the advanced level of Jordan and UAE military personnel, expressing appreciation to Sheikh Mohamed for his efforts to bolster cooperation between the two countries.

The King said he had always hoped to see Jordanian and Emirati forces side by side, stressing that the joint exercise sends a strong message to the region and the world that Jordan and the UAE are together in the face of challenges. 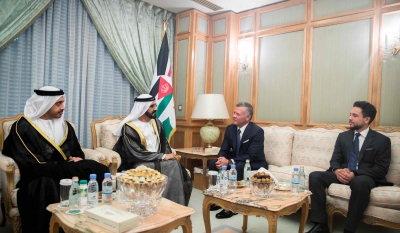 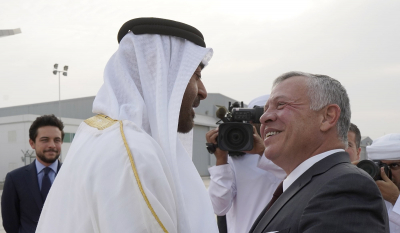 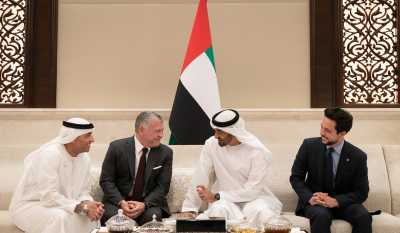 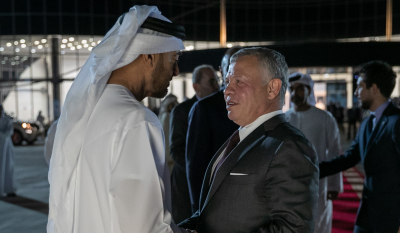